Now we're onto raiding in Shadowlands, and boy have things started strong. Castle Nathria looks simply stunning from all the footage we've seen on streams, the gothic architecture, the colors and the décor are sure to make this raid a new classic. But not everything is perfect in Dracula's new castle.

Covenants have already become a hot topic in forums and within the tester community, and with good reason. Blizzard seems to be trying pretty hard to make the covenant choice less about the best for raiding and more about the lore of it. However, we all know there will always be one that'll work best for raiding, the problem is which one.
There are talks about creating 4 characters to be able to try each covenant and see which one works best for your class. But there's also the other side of the coin of people saying that -as of right now- the difference in performance from one covenant to another isn't something terribly big.

WoW is always changing and Shadowlands -and particularly the raids- is pretty young still so we'll have to wait and see.

So, this is what we've been waiting for, right? The first raid itself has already set a high standard for the expansion to come. From the look of it, the WoW team has had an awful lot of fun making this raid. Hazikostas did mention he asked the team to "Build Dracula's Castle" and they sure as hell did.
The Castlevania vibe is very prominent throughout what we've seen in the tests, though personally some of the encounters give off an Icecrown feel in my opinion. 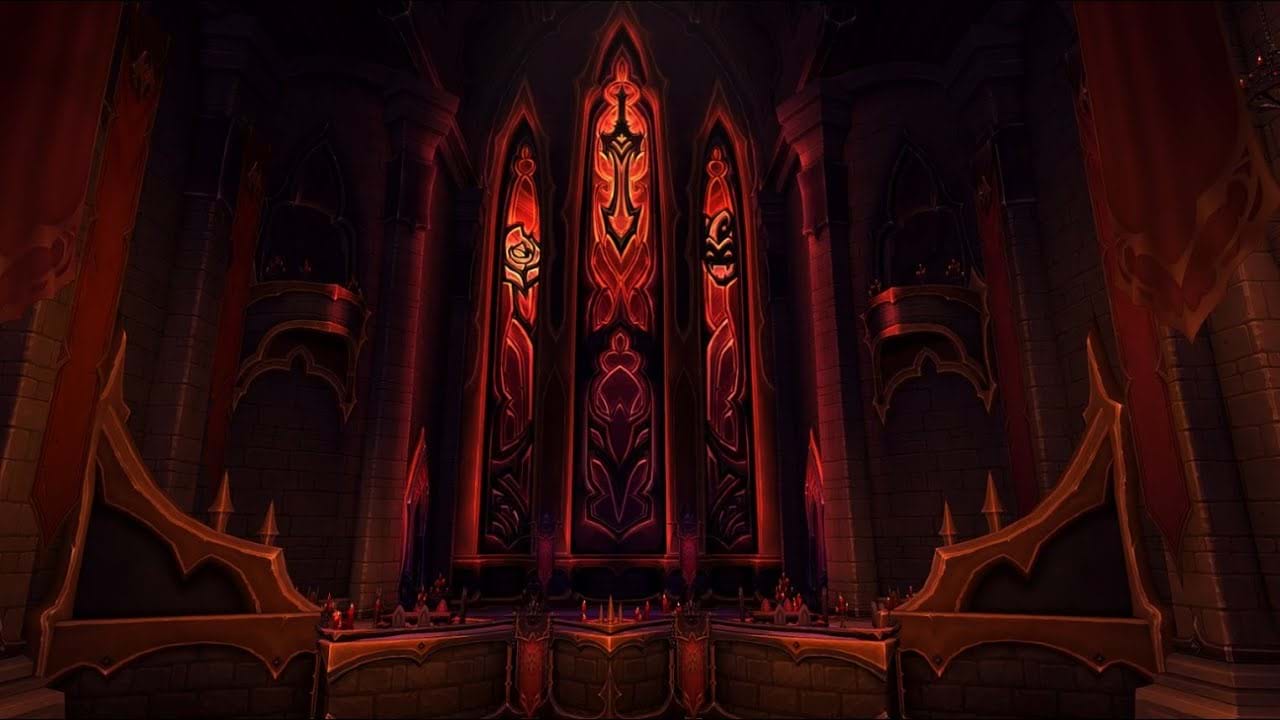 From what little we've seen out of Nathria, raiding in Shadowlands is going to be quite the fulfilling -if not challenging- experience. The bosses that are available so far in the test realm have already proven that your raid team is going to want to be in its best shape.
The bosses in this new raid have me excited to see what's coming in the raiding side of Shadowlands. From heavy physical damage encounters like Sludgefist, to crazy AoE damage with Lady Inerva and even a heal boss encounter in Kael'thas' newest appearance. Indeed, Castle Nathria has an encounter that will have every single role in your raid team sweating, so be prepared to have your alts loaded up for battle.

Now, I will be the first to admit to have spent weeks farming different raids from older -and current- expansions, dungeons and whatever content necessary for those sweet, sweet transmogs. Shadowlands raids won't be the exception to this particular hobby of mine, given what we've seen of -some of- the sets to come.
The new sets come in 6 different colors (Some of which make even the most lacklustre armor shine) that Blizzard hasn't said where each comes from. But it is safe to assume that at least a couple of these will also come from PvP as is usual.
Too much talk and not enough armor, am I right?

Quite striking in that red, isn't it? If a bit retro looking. The plate set seems inspired in almost classic WoW plates -but don't be fooled- the color palettes make an astounding difference with this one.

We're back to the cloth robe look for the pants, but damn look at those shoulders. This is probably my personal favourite from the castle's tiers -never mind my love for mail wearing classes- and for good reason, they seem to have put quite a bit of time designing this set. 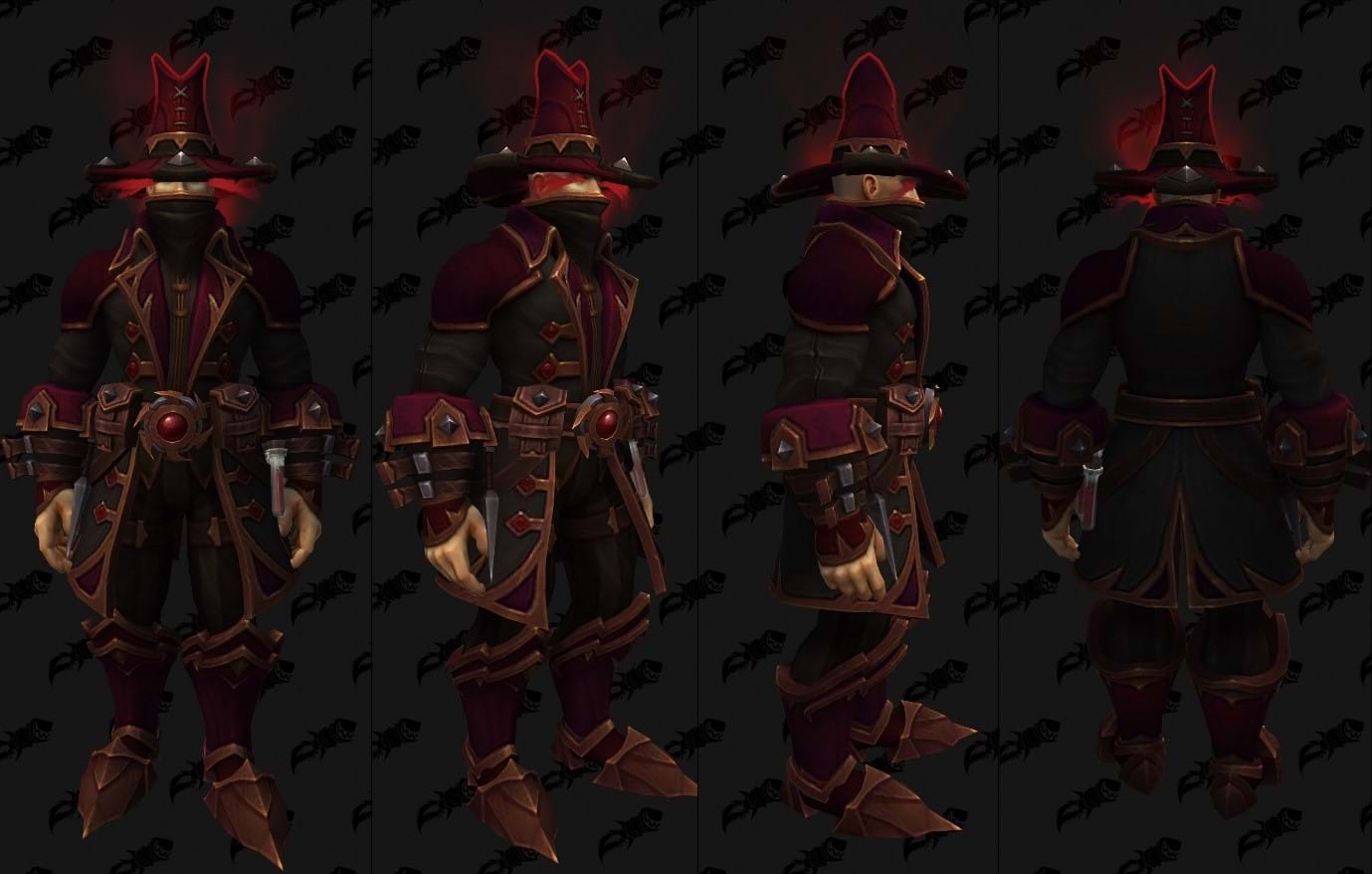 Well if you want all the details about this one set, you'll have to ask Greymane. This particular set isn't one of my top but it is definitely a good looking one, and it simply fits right in the aesthetic of the raid itself. Not to mention Gilneas.

Good news everyone! Putricide is back but this time it's you! This set's design is simply breath taking and quite topical with that plague doctor mask. I don't usually play casters in WoW but man am I going to create that warlock I keep saying I will.

All in all, when it comes to raiding in Shadowlands, Blizzard has definitely made it clear that they want you to spend a lot of time in it.

Get Started Now!
Hurry! Get your Mythic+ Boost before the weekly reset to obtain your chest!
Time until next reset:
Get your Boost Now!