Hello! Welcome back to our World of Warcraft article section, as of recently all the hype is revolving around World of Warcraft - Patch 8.0 (Battle for Azeroth). Today we are going to take a closer look into some of the new exclusive features from the new patch being released July 17th which includes - personal loot and legacy loot mode, class changes, new randomized dressing room feature, pet battle changes, the ability to buy specific legendaries, changes to professions, character customization and much more!

One of the biggest changes based off loot drops which revolves around on how you and your raid members can distribute loot are being changed. For example, in the current raids we have Master Loot will be removed forcing players to use Personal Loot and, for limited items like the untradeable Mythic Argus mount, a lot of people feel this change is not good, and is causing more complications than good. Personal Loot has always dropped more items than Master Loot, you are able to trade any piece of gear you receive so long you already own that piece of gear and the item level of the one you own is higher. This causes a complication with the Mythic Argus mount, Shackled Ur’zul. Guilds who have decided on an order or list for their raiders to receive their mount may be disrupted with the removal of Master Loot. So now all member who do not currently own the mount will be eligible, the game picks on of those players randomly.

A brand new method of loot distribution will be added in the Battle for Azeroth Wow Patch 8.0, called Legacy Loot Mode. This loot mode will apply to all dungeons and raids from previous expansions that your character is at least 10 levels above the intended level. People who hunt for transmog will be very pleased, as now when Legacy Loot Mode is activated, the number of items dropped from the boss will be the same as if you were in a full party.

In Battle for Azeroth WoW Patch 8.0, we will be seeing some changes to professions, crafting skill tiers and First Aid is being removed. Professions are also receiving changes to skill caps, instead of having to level from 1 to 800, leveling professions will now be split into skill tiers per expansion. Classic goes up to 300, Outland, Northrend, Cataclysm, Pandaria goes up to 75, Draenor and Legion goes up to 100, Kul Tiras and Zandalar goes up to 150. With this change coming, high-end recipes should be easier to learn. Normally recipes like mounts and pets require high skill requirements, such as 800 to craft and use Elderhorn Riding Harness. However with the squid, this means that Elderhorn Riding Harness will only require 100 points in Legion Leatherworking to use. 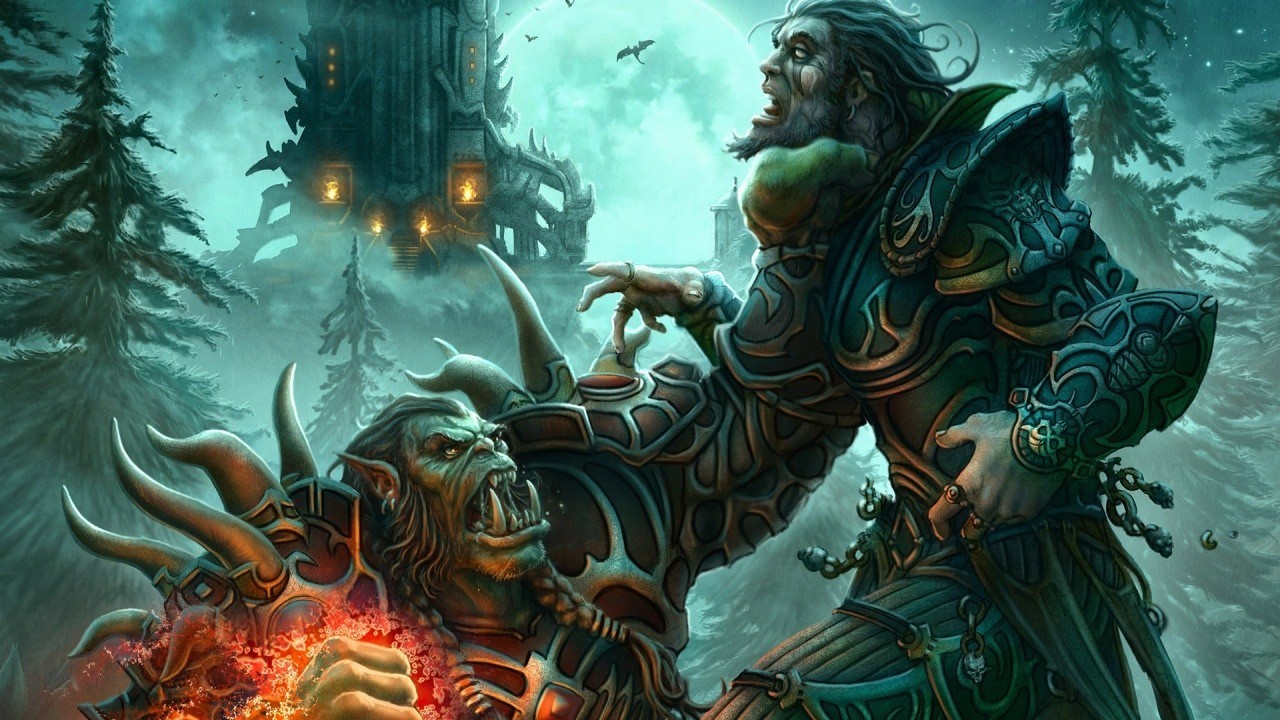 In the Battle for Azeroth WoW Patch 8.0, some new character customization options are available to Orcs and Blood Elves! Male Orcs can choose an upright posture by selecting new posture option found at Barbershops. Brand-new Orcs also default to the upright posture as well. Blood Elves will now have three options with golden eyes on the character creation screen, reflecting their storyline after the purification of the Sunwell. We will also get to see some new skin color customization, you will be able to pay in-game gold to change your character’s skin color. This was highly requested feature as previously all other customization options could be changed in-game for gold at Barbershops.

In the new Battle for Azeroth WoW Patch 8.0 every class in the game will be seeing some exciting and challenging changes, with the new item level stat squish, we will be seeing some serious damage and healing reductions in those stat meters. Every class will as well have their own personal tweaks and changes, some being very minor and some being very major, so you will need to make sure you are up to date with your specializations changes so you do not fall behind and can keep up with the tier one players and get that juicy loot!

We will now get to see a new randomized dressing room feature, by hitting the new randomize button underneath the character appearance options will randomly select customization options for the race you’ve chosen, including skin tone, accessories, hair color, and hair style. If you want a fresh look for your character or aren’t sure what’s the best appearance for the upcoming Allied Race, this button is your friend. The tool will also remember recently-generated appearances, so you can use the new “Undo” and “Redo” buttons to navigate between styles.

In the Battle for Azeroth WoW Patch 8.0 you will be able to buy specific legendaries form vendors, instead of the previous tokens you could buy in Dalaran which granted you a random legendary for the given specialization you have chosen. These legendaries, sold by Arcanomancer Vridiel, will cost 1000 Wakening Essence. This change will be very good, as many people have wanted it for a very long time, many seasoned players were very tired of the randomness into receiving loot. We hope you enjoyed this article, and found it informative, we hope to see you in the next one! 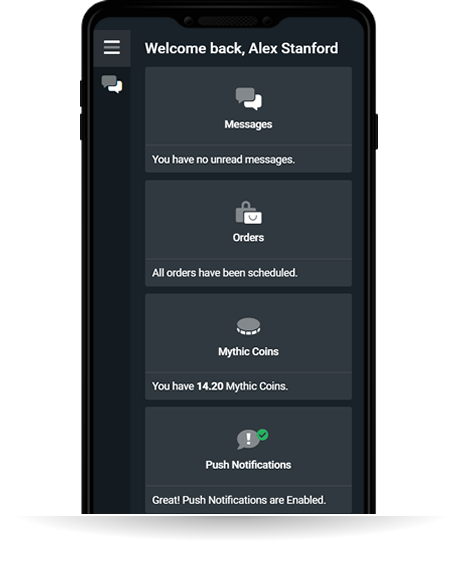