Tomb of Sargeras is our next challenge when it comes to raiding in World of Warcraft. It becomes available the 20th of June and will bring some juicy epic gear and lots of entertaining boss fights. But, what exactly is the Tomb of Sargeras?
The Tomb of Sargeras used to be known as the Temple of Elune. The Guardian Aegwynn sealed the Avatar of Sargeras inside the temple after she defeated it around 800 years ago. During the Second War, Gul'dan raised the Tomb back from the deeps but when he ventured inside, he was torn apart by the demons that dwelled inside. During the Third War, Illidan ventured inside and, with the aid of the nagas, he found the Eye of Sargeras that would aid him in destroying the Frozen Throne found in Northrend.
As we all know thanks to World of Warcraft, the alternate Gul'dan reopened the Tomb of Sargeras to allow the Legion get into Azeroth once more. Now it is our job to stop the Legion invasion in Azeroth and claim some brand new equipment. 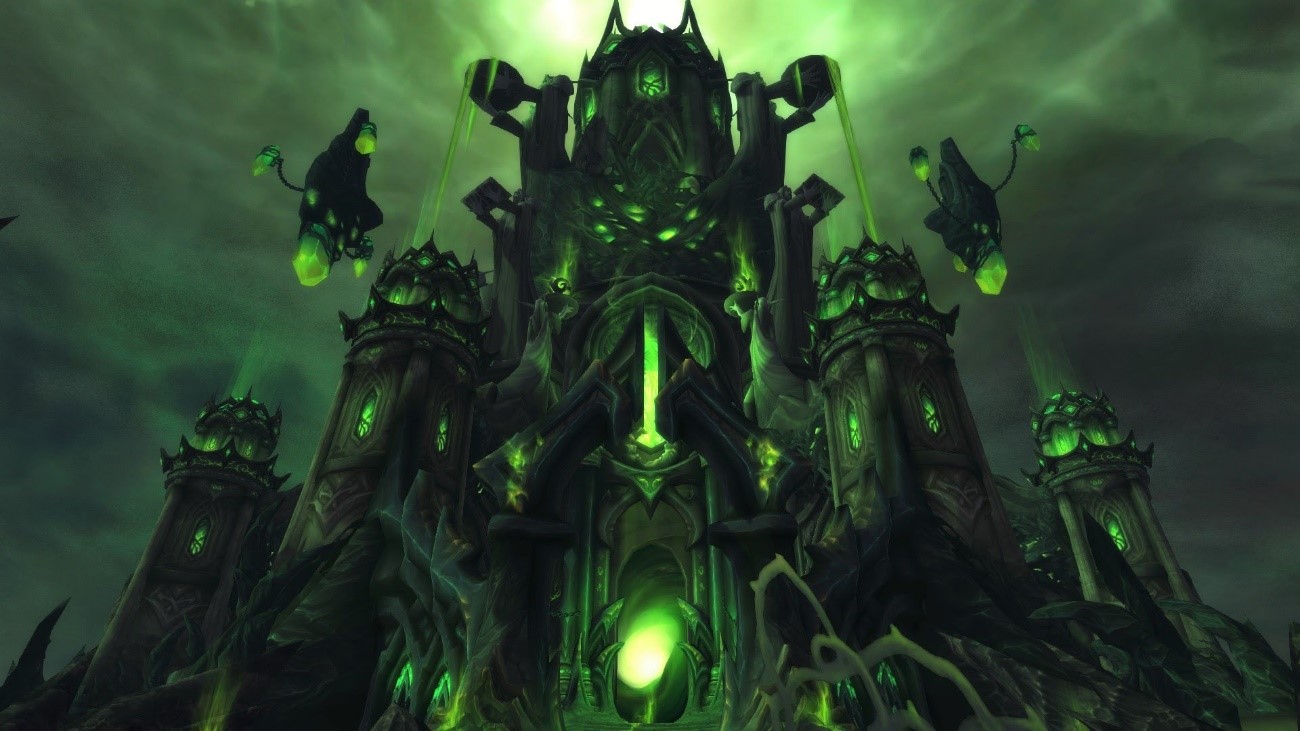 The Tomb of Sargeras

The Tomb of Sargeras is divided into three sections: Dark Cathedral, a Naga section where Harjatan and Mistress Sassz'ine are and the darkest zone of the Tomb where the Fallen Avatar of Sargeras lies. We are going through all of these major threats awaiting for us inside the Tomb of Sargeras with a brief introduction of what to expect from these fights. 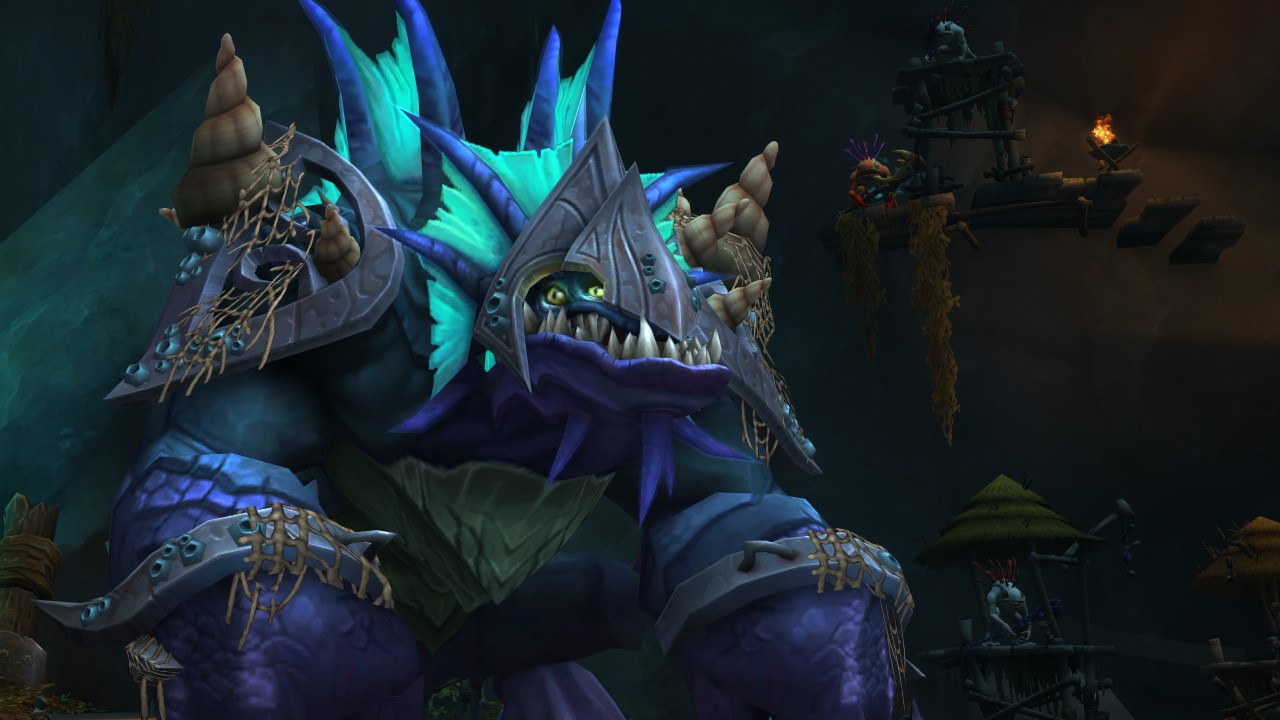 Tomb of Sargeras - Harjatan the Bludger 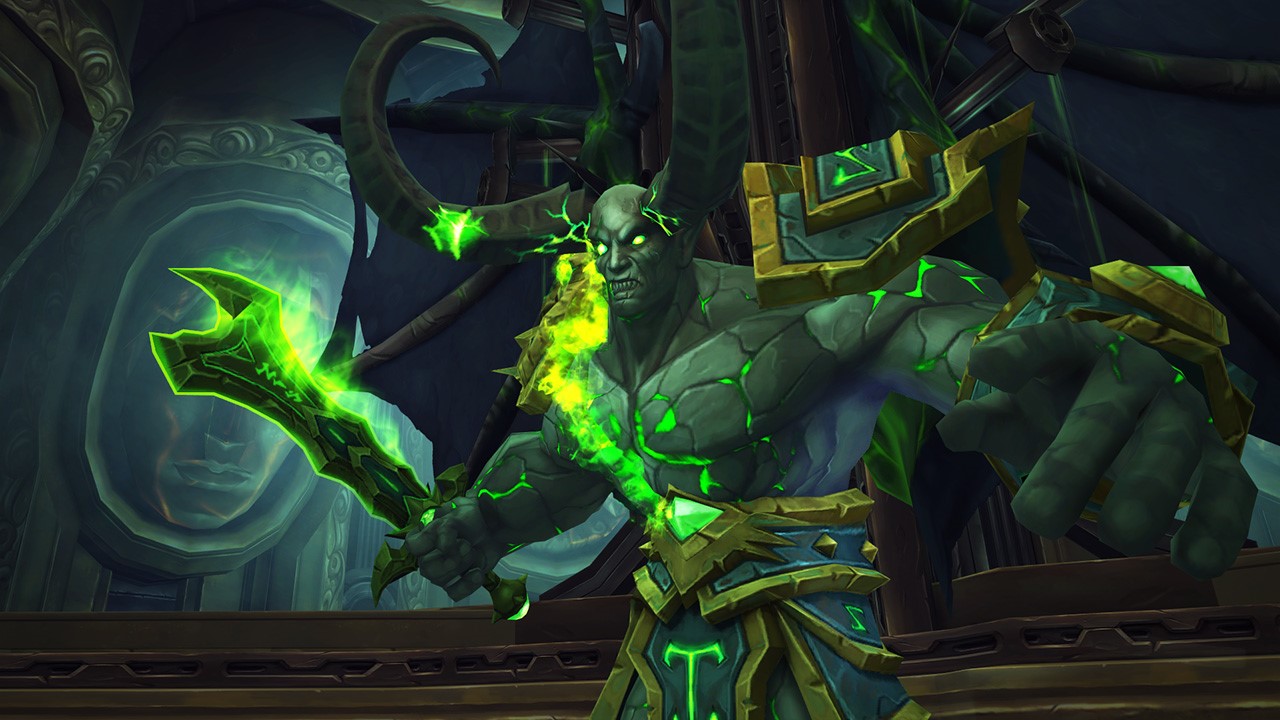 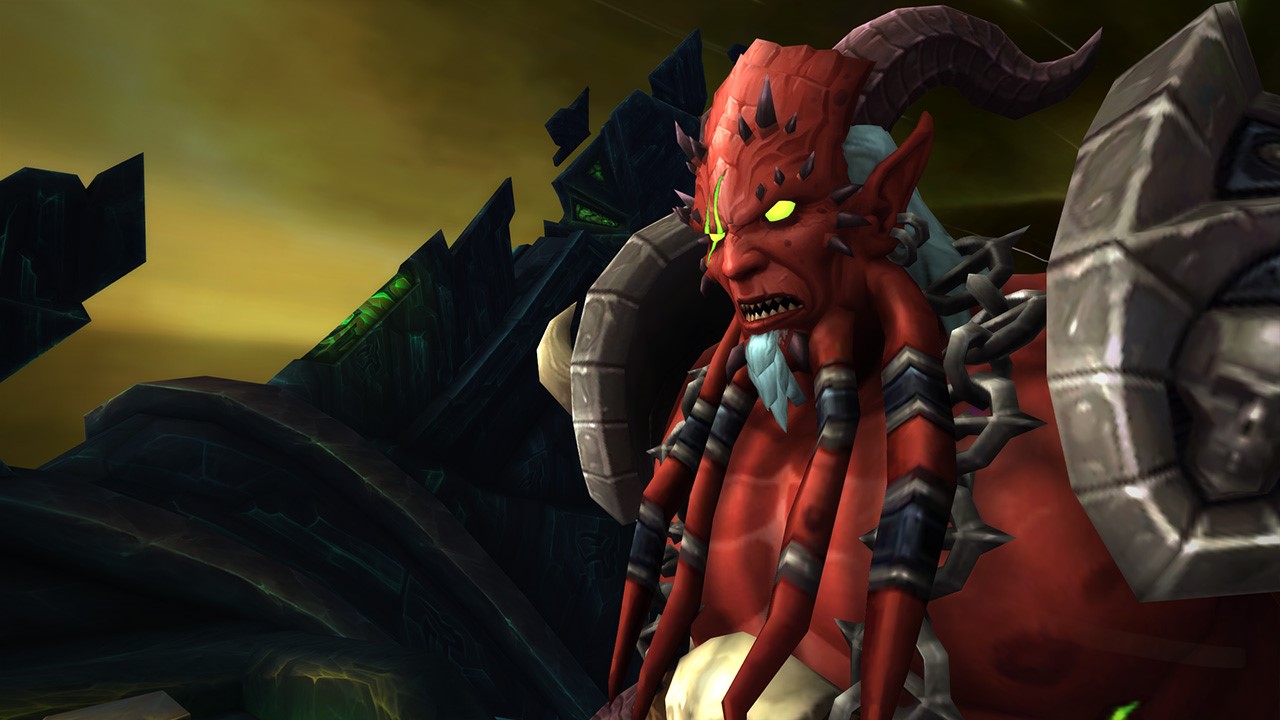 Tomb of Sargeras is divided into 4 difficulties (Raid Finder, Normal, Heroic and Mythic). Below we will show you the item level drops from each of the difficulties as well as which bosses drop tier 20 pieces.

This concludes our introduction to Tomb of Sargeras and remember that, if you need a hand, you can always count on us on taking you on an adventure into this magnificent raid with lots of epic gear awaiting for you!

Get Started Now!
Hurry! Get your Mythic+ Boost before the weekly reset to obtain your chest!
Time until next reset:
Get your Boost Now!