The Mage Tower is one of the three buildings you can contribute Legionfall War Supplies to. Once it is active, it will be up for a period of time (three days) and you can have access to various perks like a Portal Network inside the building which contains portals leading to any of the other zones in the Broken Isles (Stormheim, Suramar, Highmountain, Azsuna and Val’Sharah). Another perk is the Veiled Wyrmtongue Chests which spawn across The Broken Shore and have a chance to contain Legionfall War Supplies and Nethershards.

The Mage Tower Artifact Challenges are a new and pretty fun feature in patch 7.2. Once you complete them, you will unlock a new Artifact Appearance and prove everyone you are worth of it! Today we will bring some tips for the Elemental Shaman Artifact Challenge. The Scenario for this spec is: Elemental: An Impossible Foe (Imp Mother Agatha).

Which talents should I go with?

The Broken Shore, where both Horde and Alliance fought together to bring down the Legion's plans at the beginning of the expansion, is now our next target before venturing into the Tomb of Sargeras. Here in the Broken Shore we establish our own class-specific base in Deliverance Point after a short scenario where the main antagonist is none other than the Dreadlord Mephistroth. Around the Broken Shore we can kill some rare mobs, open treasure chests and face a new threat called Sentinax; a Legion ship that we cannot directly strike but can take advantage of it by farming the Broken Shore currency, Nethershards. 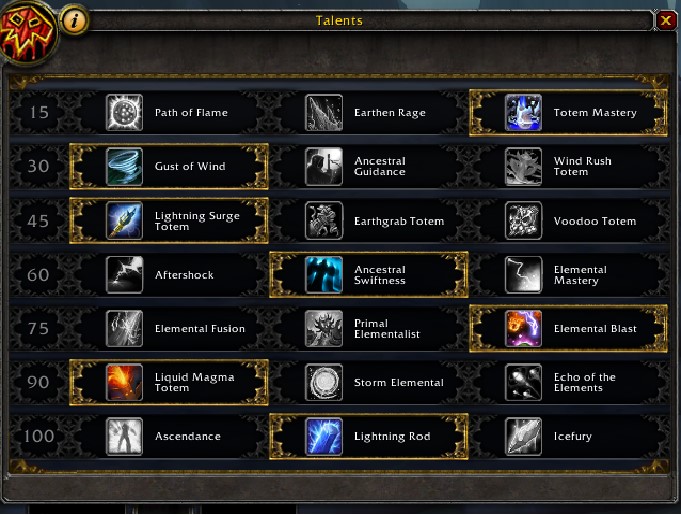 My recommended build for the Challenge (click to zoom)

In this Challenges, the not-so-used Legendaries prove to be highly useful. Prydaz and Sephuz make up a great pair of Legendaries as both of them provide high survivability with the shield from Prydaz, the increased movement speed and haste increase from Sephuz and high stamina from 940 item level pieces of jewelry. We should add that stunning and interrupting are all over the place in this Challenge so Sephuz will always be at its peak in terms of performance.

The Roots of Shaladrassil is another good Legendary to go with as when movement is not needed, the healing will provide us the sustain we need to deal with the barrages of spells from Imps and Agatha herself.

Every other Legendary provides a nice DPS increase in most situations.

We will now cover up all the abilities involved in this Challenge:

How do I overcome this Challenge? 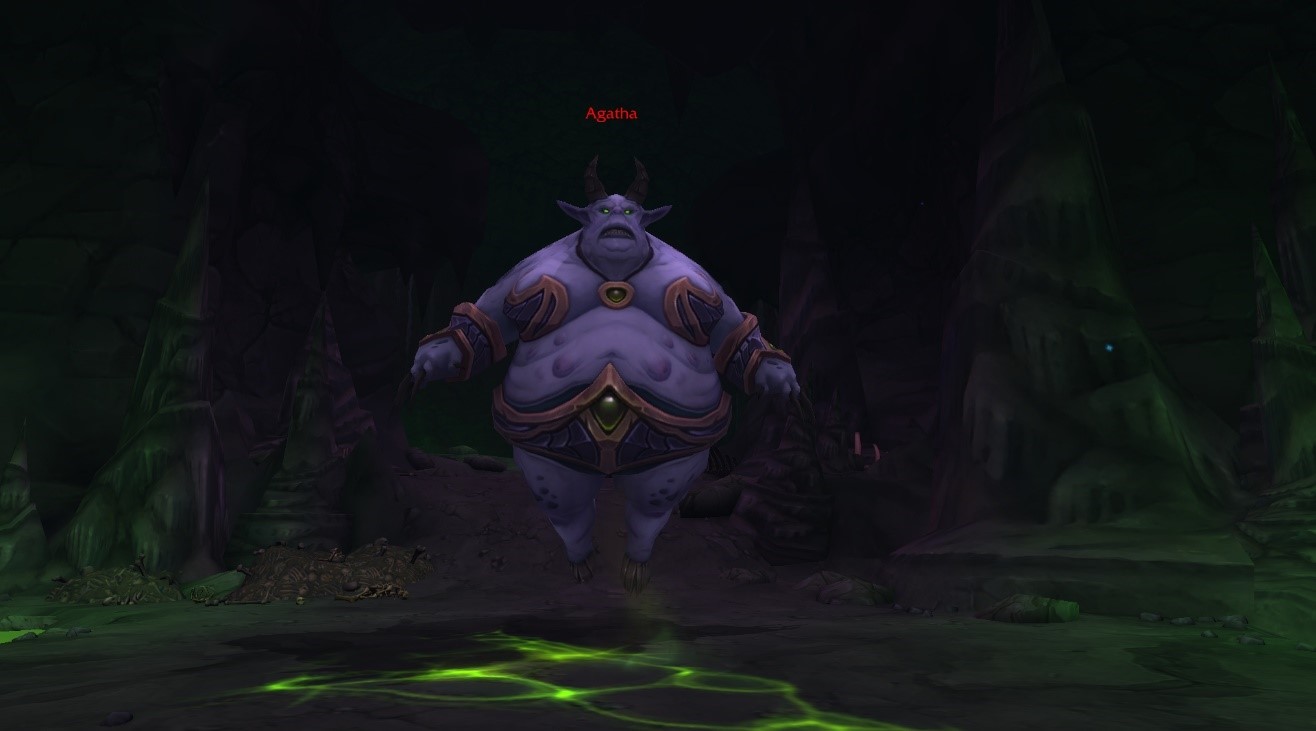 Agatha as seen in the Challenge

Now that the priorities are set up, we will make a short quick tip-guide about how to defeat Agatha and earn our brand new Artifact Appearance!

We hope that these tips and explanation of the Elemental Shaman Challenge will aid you in conquering it! Next posts will cover up the Enhancement and Restoration Shaman Challenges.

As usual, if you want to get the rewards without spending too much time, head to our shop and check out our boost packages! 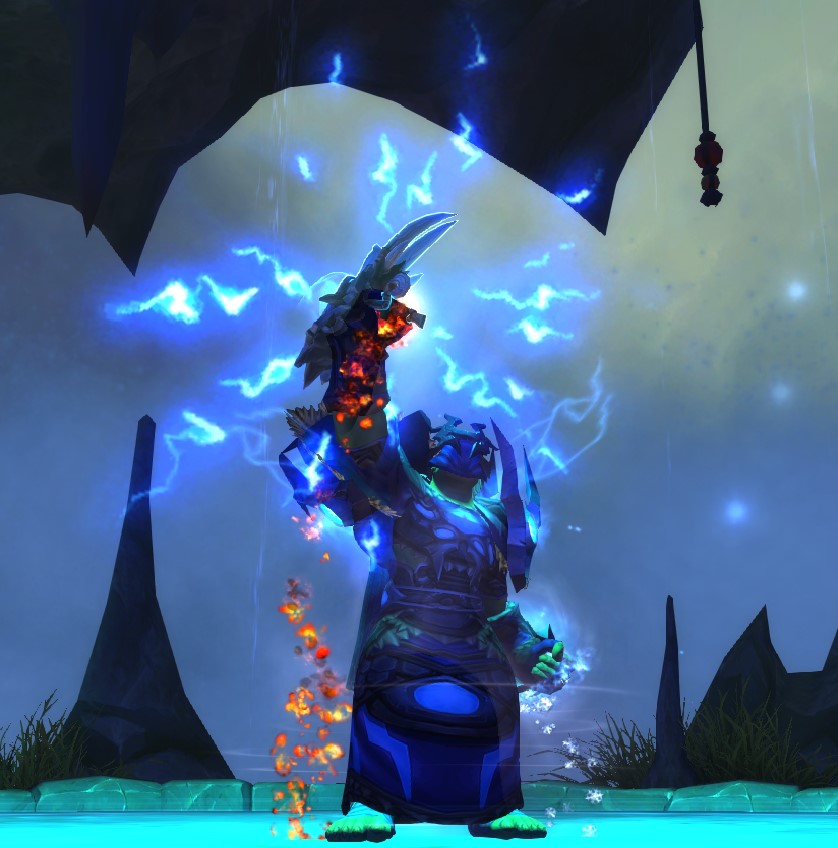