Greetings! In this article we will discuss the following topics -- Crucible of Storms raid, current changes, news & updates, communities thoughts & opinions and what you can expect from us here at MythicBoost.com

If you are interested in our WoW raid Crucible of Storms boost packages, you can view all of our current available ones by clicking, here.
If you find yourself having any questions about our WoW raid Crucible of Storms carry packages, please contact customer support, our support team is always available and will answer any question you may have, no matter how simple or complicated it may be.

As always we thank all of our subscribed newsletter members for your continued support, we hope you find this article educational and an enjoyable read.

The set release date by Blizzard for this raid will be on April 16th - Normal and Heroic difficulties only, this date is roughly one month after Patch 8.1.5 launches. During this raid you will encounter two bosses Restless Cabal and Uu’nat. The location is beneath the Shrine of the Storm. It is said that deep secrets of Stormsong will be uncovered here. These two bosses are themed after the Old Gods. Throughout the raid, we hear the whispers of N’Zoth directly, a new round of terrifying predictions implicating Sylvanas, Alleria, Tyrande, cosmic forces, and more.
As you can imagine with a raid with only two bosses, there is not much loot to be gathered. Although with the low amount of loot (1-3 pieces of armor, two weapons, and four trinkets) these items do have some interesting procs reflecting the unstable power of the Old Gods, these items offer great benefits with some drawbacks (keeping Lurker’s Insidious Gift on too long will kill you).Alongside these fascinating procs, there will be special visual effects that resemble the Old Gods, such as tentacled beings sitting on your head (these new items can and will make a great piece to certain transmog sets). However if you have no interest in transmog, I will show you the item level of the expected items. Furthermore there will be no Azerite armor from this raid.

The Xal’atath questline (Xal’atath - the Blade of the Black Empire) was added in 8.1.5, asking players for help. This questline sets up the story for Crucible of Storms, home to a fragment of N’Zoth. It will also introduce the three Relics of Power, which we hope to retrieve inside the raid. 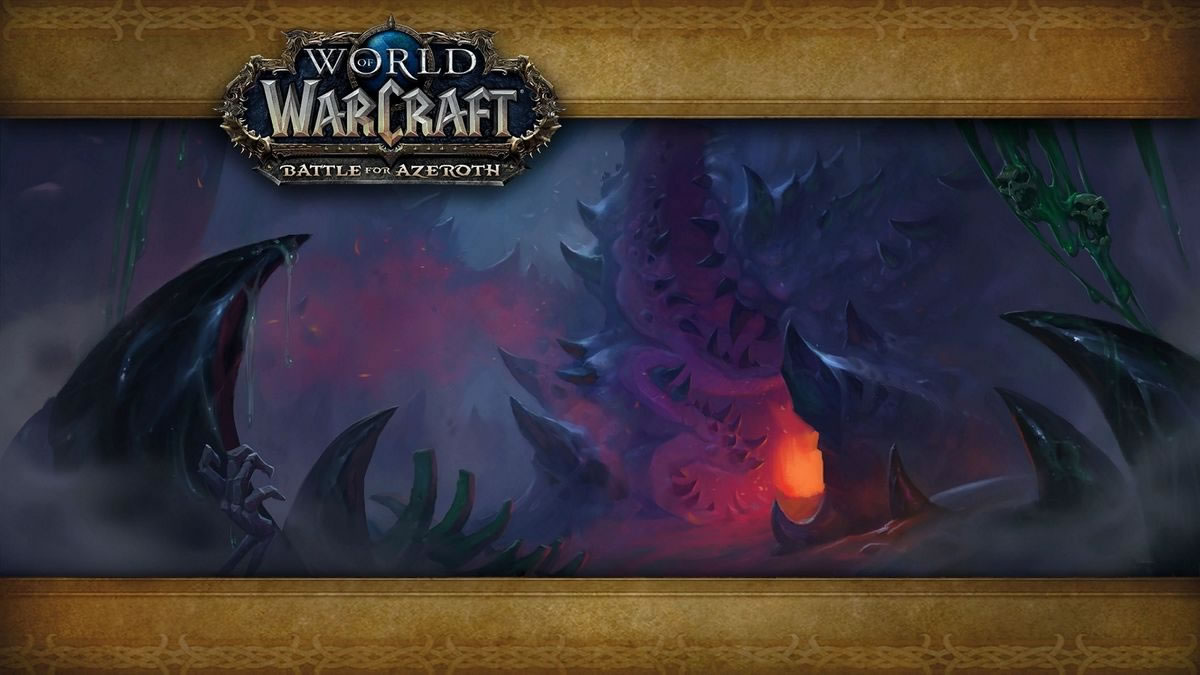 Here we will discuss Patch 8.2.

Patch 8.2 “Rise of Azshara”  a content patch following Tides of Vengeance in Battle for Azeroth. Main features of Patch 8.2 include the new zones Nazjatar and Mechagon, new raid Azshara’s Eternal Palace, heritage armor sets for Gnomes and Tauren, and flying!

Who is Queen Azshara? Queen Azshara is the ruler of the naga, overseeing their activities from the sunken city of Najzatar. She was once the ruler of the night elves, being beloved by both Kaldorei and Highborne alike. Being one of the most beautiful and powerful beings to ever exist in Azeroth, her Alliance with Sargeras and the Burning Legion led to her downfall, destroying both the Kaldorei empire and sundering Azeroth itself during the War of the Ancients.

However, she was not completely defeated after the Sundering, striking a pact with the Old God N'Zoth and saving the Highborne by transforming them and creating the naga race. Now acting as one of the rulers of the oceans, Azshara continues plotting to rid the world of what she perceives as inferior races.

There will be two new zones added in patch 8.2 one of which is called Nazjatar. 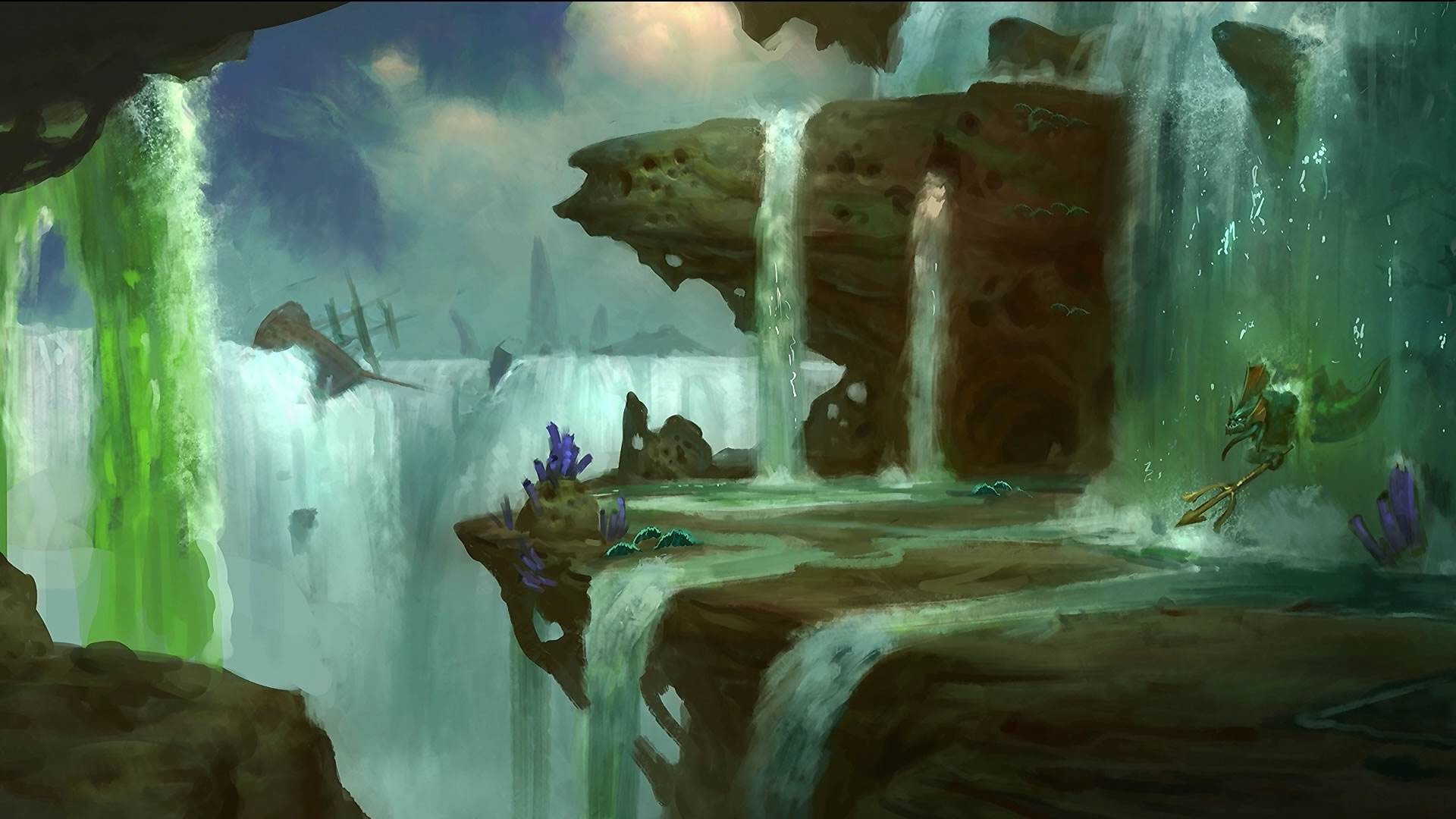 As we venture into the great blue beyond, we find a crack leading to an ancient land. Between waterfalls, we fall into the ancient land of Nazjatar.

Whenever Blizzard develops a story, they keep the path of the expansion in mind throughout, one of which is Sylvanas's rise to power and how everyone reacts to it. That is a key to how we get to Nazjatar and what happens there. The storylines will intertwine--at some points you'll leave Nazjatar, return, 'things will happen.' You'll start to see more links between the overall story of BFA and the actions of certain individuals through the Nazjatar questing. There are many storylines scattered across Nazjatar, which culminate in taking the fight straight to Queen Azshara.

Nazjatar is a good place to evolve the World Quest system - they want the World Quests to feel unique and different. This could include multi-stage quests, group quests, or even bosses that spawn across the entire region, and whoever gets to spawn it gets a special zone-wide yell.
PvP Zone Objectives (like the PvP towers in Terokkar Forest) are scheduled to make an appearance in Nazjatar. Free-for-all PvP quests may make a return. In Nazjatar you can also recruit assistants on a daily basis, who have a friendship bar (similar to Mists of Pandaria Tillers). You can take these friends out to adventure for the day, and as they gain friendship, they unlock new abilities and perks like accessing more dailies.

Deep within Nazjatar, we will find the queen of tides' abode, Azshara's Eternal Palace which is the new raid, it is planned to have eight bosses, including a Naga Hatchery, underwater boss, and Queen Azshara, armor and weapons will be themed after Nazjatar. 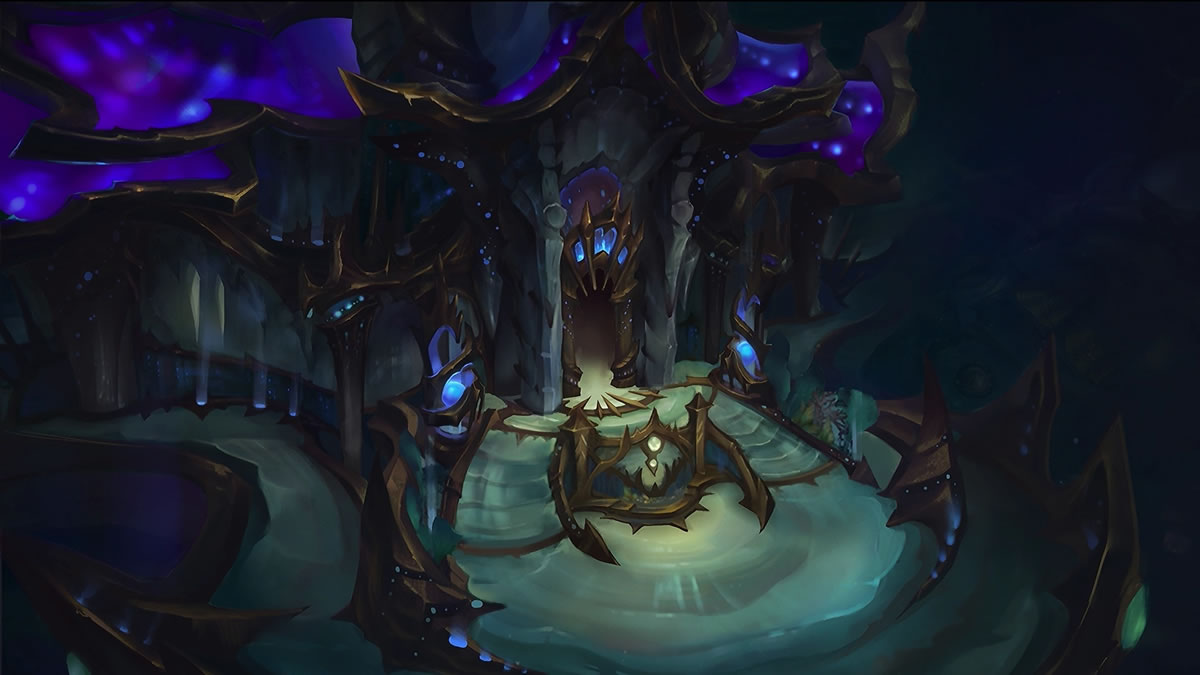 The second zone added in patch 8.2 is called Mechagon. 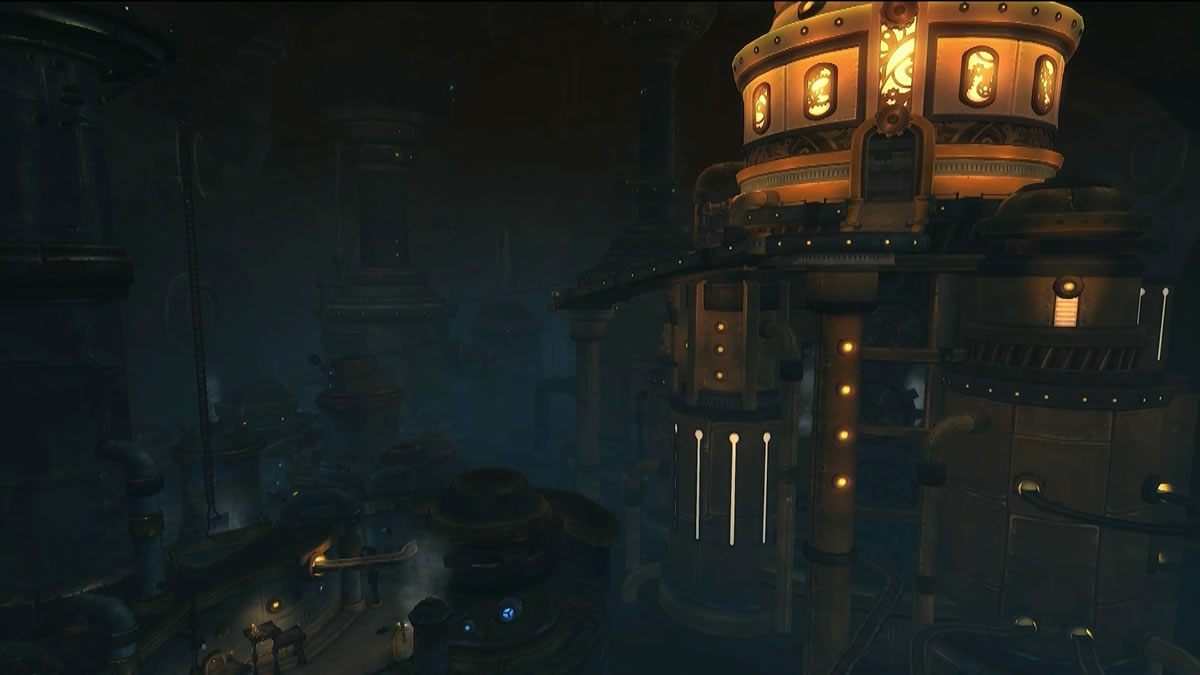 Within Tiragarde Sound there is a zone called The Rusted Vault, with a mysterious giant portal that is closed. When Rise of Azshara arrives, this gate will finally open, leading to a new place full of Mechagnomes, Mechagon.

We will also receive a new dungeon called, Mechagon Megadungeon. This dungeon will be massive, it is similar to Kharazan in size. There will be eight bosses, with the devious King Mechagon as the final boss. This dungeon will have tons of special loot, and will launch as Mythic-only dungeon.

Flying will also be an addition to patch 8.2, you will be able to fly in Kul Tiras and Zandalar.

3) What You Can Expect From Us

When the new raid comes live, you can expect us to have the most up to date and relevant WoW raid Crucible of Storms boost packages to ensure you get the best loot. Whenever a new raid is added, we try to add as many packages as possible to accommodate to everyone’s needs, if you do not see something you want, please have a chat with our customer support as we can work on adding it if more people need it as well.

As you may or may not know, spots go very quickly when a new raid is added, so if you are interested speak with our support asap to check availability.

Thank you for taking the time to read this article, if you are not already please consider subscribing to our newsletter emailing list to stay up to date with things World of Warcraft related, and what our website has to offer.

Start typing your desired reward or service to find what is right for you.
Tip: use simple keywords.